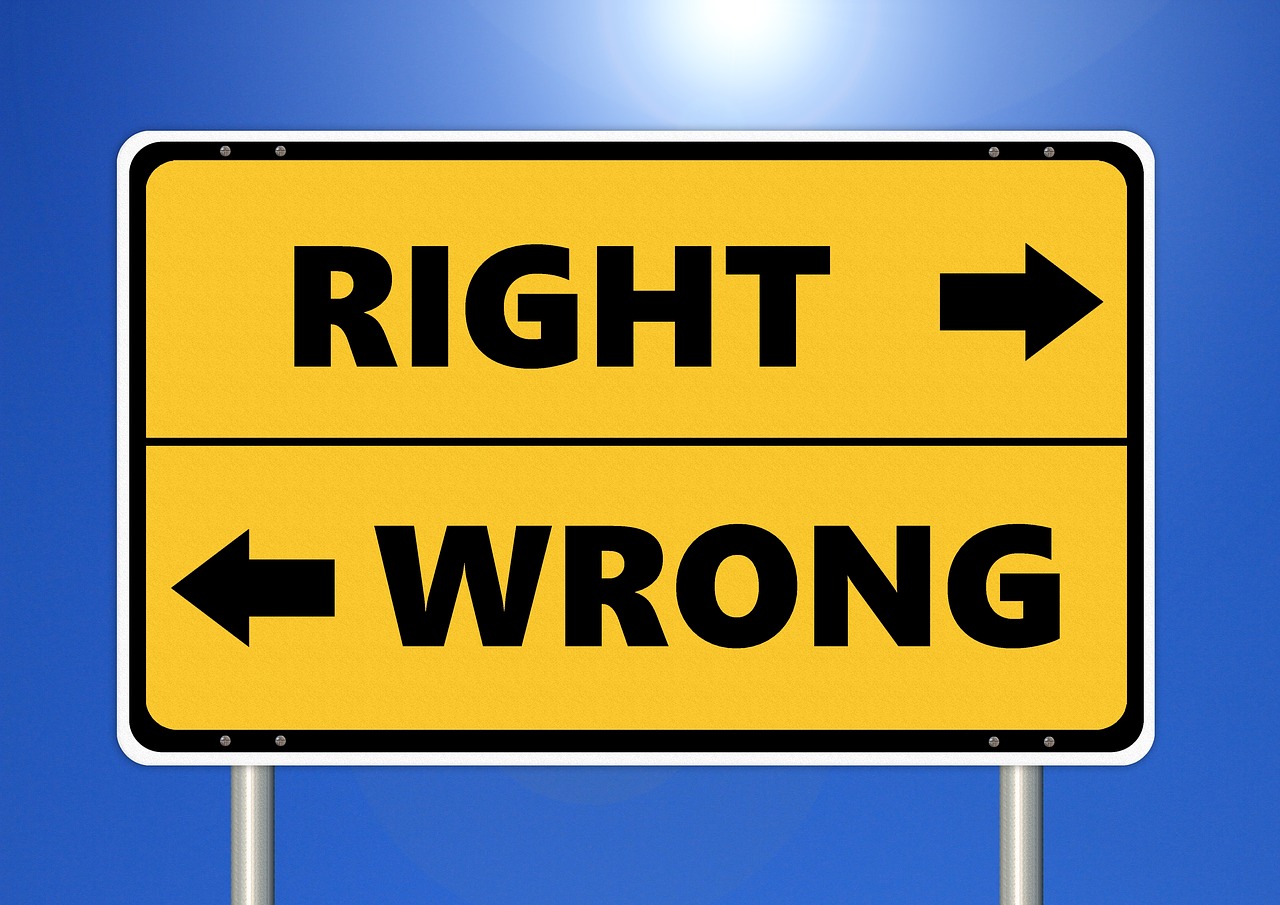 My learning involved the impression that gambling disorder is all the person’s fault and that large corporations should be allowed to do as they wish, so long as libertarians don’t have their rights of freedom infringed.  Everyone is entitled to their views, but surely BBCr4 in any discussion programme might think about how an evidence base is being represented or misrepresented?

Whatever, this blog concerns ‘Get Brexit done’ or in the gambling industry’s case ‘Not the best in class in the past’.  I remember this slogan word for word, because I’ve heard it said so many times in the last 3-6 months from the industry’s new trade body ‘The Betting and Gaming Council’, including last evening on ‘The Moral Maze’.

I’ve marked a few assignments in my time and have written student reports, so I thought I might do an end of school report for Billy Bookie the eldest son of Mr & Mrs Bookie.

In my spare time and as a volunteer I’ve attempted to discuss the ‘state’ of the gambling industry with the industry, the government (DCMS) and its appointed regulator for around 5-years, i.e. the time most young adults like Billy spend in comprehensive UK state education.

I’m delighted Billy has finished his studies with us for numerous reasons 🙄.  I  wish him well moving forward, but fear for his future.

As you know Billy entered Pentonville Academy in 2014.  The Academy is a free school run by the ‘YGAM Academies Trust’ (school song, ‘Freedom’, version as performed by Richie Havens at Woodstock).  Billy had a somewhat unusual junior education joining us from his specialist referral unit based in Gibraltar, which made it difficult for him to adapt to Academy life back in the UK.

It’s quite an amazing achievement that Billy has managed 5-years at the Academy.  Two of the three Headteachers at the Academy during Billy’s time certainly facilitated this great achievement.  Their laissez-faire approach to discipline and their commitment to a student led curriculum gave Billy the chance to express himself in many differing ways without little, if any, chance of being expelled.

It was clear from day one that Billy had no perception of what telling a lie was; this continues to this day.  As his Form Tutor I regret that I’ve been unable to teach Billy the difference between ‘right and wrong’ where lying is concerned.  It is also of great regret that ‘higher powers’ have not supported me in my endeavours.

Billy has always been a biggish young adult and he has developed into a rather large one now.  He’s had real problems concerning bullying some of the more vulnerable in his peer group, especially the misappropriation of their dinner money.  Although you his parents and he have continually said he will improve, there are only limited signs as yet.  Billy’s new social worker and you are still saying he will change quickly.  In my professional opinion, I think it’s likely that his bullying will continue, hopefully less frequently, but he will still require further counselling and anger management work in the future.

Like most bullies Billy hasn’t been keen on mixing with others who were stronger and somewhat better at wrestling than him.  He will need to realise, as he enters the ‘big wide world’ that you can’t always win your fights by finding adults who are less able than you or those who are vulnerable.

Billy has shown a penchant for drama and public speaking in particular during his time with us.  This is a career path he may wish to think about, e.g. Public Relations and/or industry reputation management, where the combination of his undoubted ability to tell a good story and not worry about the representation of an evidence base will come in really handy.

Finally, along with mathematics (GCSE grade 8) Billy’s best subject has been geography, which sadly for me, means he’s had no problem finding his way to the Academy every bloody day for 5-years.  Billy has ‘Not been the best in class in the past’ and to be honest I do think it’s unlikely he will be in the future without a much stricter regime than the one provided by the Pentonville Academy.

NB:  Pentonville Academy would like to thank the ‘Betting and Gaming Council’ and its members for their recent donation towards the new clock in our assembly hall.