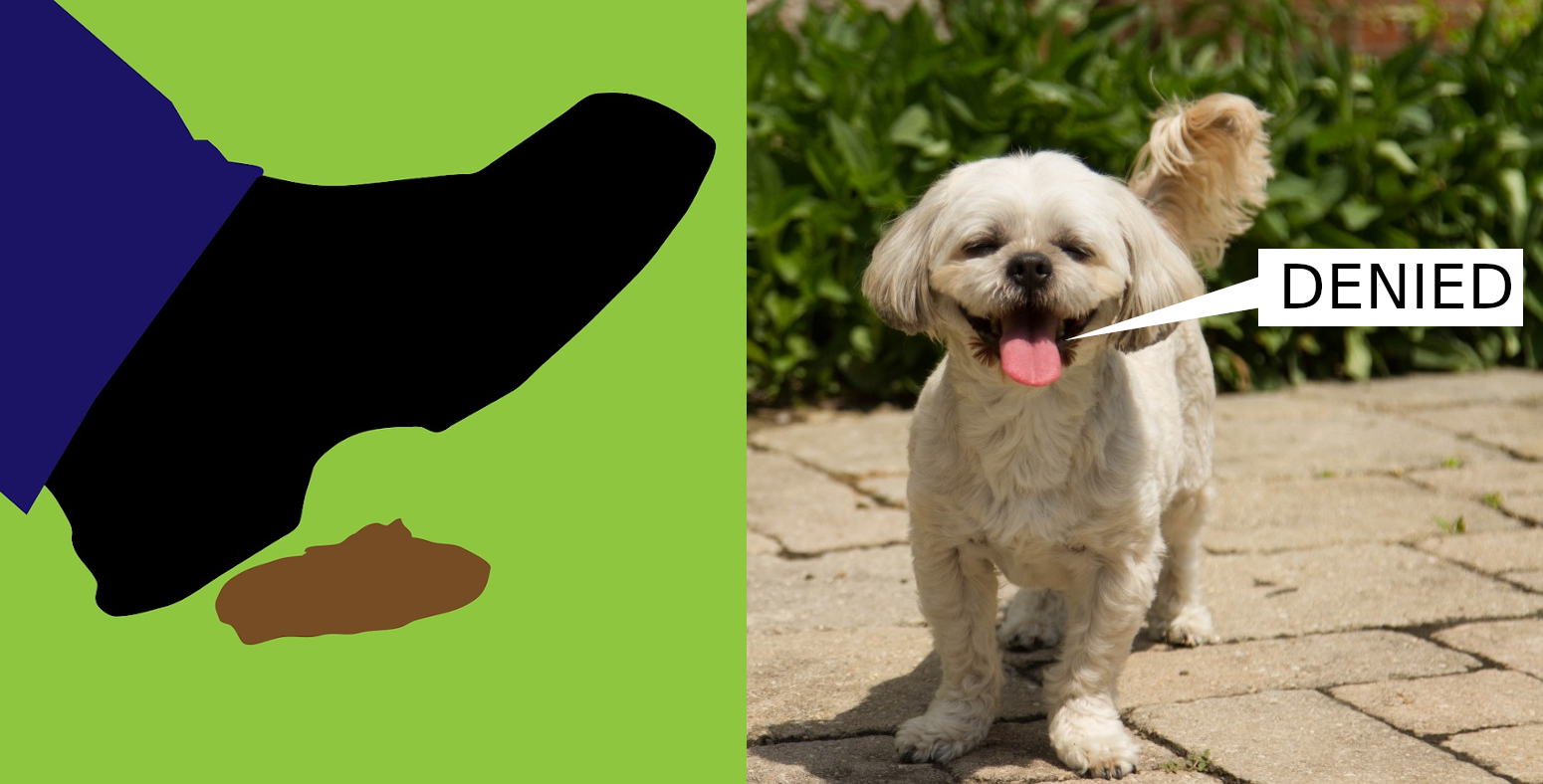 “Denied” is a word J4P has got used to reading over the last year.  It’s used regularly by legal firms that represent gambling companies.

It’s an interesting choice of word.  It isn’t no OR yes, which is very convenient if you wish to deny justice for the underdog. “Denied“ means the underdog has to have the skills or money to refute the denial.

It’s a term my father would never have used when asked, “May I have an ice cream?”  He would have said, “yes” or “no”, or there was a chance of, “possibly dependent on how well you behave.”  But never, ever “denied.”  I think I now know why.  He was a man who believed in fairness, be that discipline or whatever, and not just for those who could afford to buy that ‘fairness’, i.e. he believed in genuine fairness for all.

There is nothing fair about how “denied“ is used by these highly paid representatives of gambling companies to respond to just about any claim regarding the social responsibilities of their clients, be that, in connection with UK gambling licensing, contract law, ‘duty of care’, privacy law, or whatever.

To be fair most people could do it, but they couldn’t do it with the same menace or conviction by citing case law or other less convincing arguments, which may appear to many to be ‘truth’ or ‘fact’, hence the big fees.

Oh how J4P wishes Calvert (https://www.cms-lawnow.com/ealerts/2008/04/calvert-v-william-hill-credit-ltd-limited-duty-of-care-owed-to-problem-gamblers?cc_lang=en) had never gambled and that he had never appeared in front of a judge before a gambling disorder was officially recognised as a psychiatric disorder.

There are many who’ve destroyed their own lives and those of others through having a gambling disorder, but have UK licensed gambling companies contributed to this harm?  Since the UK Gambling Act (2005) was introduced, most reasonable people who have studied the data have concluded  that licensed gambling companies have left more ‘little messages’ around the UK’s roads, streets and pavements than our doggy friend featured above, so why should these companies, where applicable, not be held liable for contributing to personal and family harm?

Frustratingly, over the last five years J4P has seen little effort by government, their regulator or gambling companies to improve the chances of justice for those who’ve been genuinely exploited whilst vulnerable, in fact, justice for some extremely vulnerable people has and continues to be “denied.”  It’s soul destroying to read about this every week, so how bad is it for those “denied” justice.

As everyone hopefully knows by now J4P meets in private with people who represent differing views on justice for vulnerable people and many other gambling related topics.  There are good people, people who mean well but are naive, people who’ve seen an opportunity for good or maintaining the status quo, and people who are ‘wrong-uns’ (on all sides).  Why wouldn’t there be; gambling reflects life.  It’s a disparate group to try and bring together, but somebody must try.  J4P has tried, but to no avail, it’s far easier and more convenient for many, not to bother.

‘Safer Gambling Week’ is a classic example of why it’s impossible to bring everyone together.  Who could argue with a ‘Safer Gambling Week’ done well, but the narrative is controlled by the gambling industry, its representatives and friends.  The UK general public is given messages about ‘taking control’ and how gambling companies enable this.  Basically, the message is, you can gamble safely if you work in partnership with your bookie, because they will facilitate this.

It all sounds rather ‘spiffing’, but what the general public isn’t told is that there is little evidence of the effectiveness of the safer gambling ‘tools’ being promoted.  And, of course, nobody mentions the role of the gambling industry in making gambling less safe, e.g. some product design, encouragement of frequent betting 24/7 for 365 days per annum and failing to intervene appropriately when a customer is showing possible signs of a gambling disorder.

If there was significant motivation to communicate more balanced messaging, ‘Safer Gambling Week’ would be an excellent vehicle for bringing everyone together.  At present J4P’s conclusion is that it will never happen.

Organisations like the ‘Betting and Gaming Council’ (BGC) are a huge barrier.  Their primary roles are to protect the reputation of and lobby on behalf of the gambling industry.  This tweet from their CEO this week on Twitter outlines exactly this: https://twitter.com/MichaelDugher/status/1329444871359361024?s=20  It’s scandalous that the DCMS would meet with so many people from and associated with the gambling industry so close to the Gambling Act (2005) review.  This is especially so, when others are denied access.  Yet the BGC’s CEO chose to go public about it, which surely reflects that the BGC is comfortable with their reputation management and lobbying role at a most inappropriate time.  J4P thinks this is wrong, but recognises this is how ‘battles’ are won.

The most frustrating aspect for J4P, among many strong competitors, is the apparent lack of interest by those who are paid to try and ensure the safest gambling environment possible for those who have a gambling disorder.  This allows all the lies and the aforementioned denials to continue. Due to the lack of motivation to put a sensible independent dispute process in place for those who are or have been vulnerable, those with significant assets (the ‘rich’) will continue to deny those without assets (the vulnerable) justice.  Even worse, it’s more likely the undeserving on all sides will benefit.

Hopefully the reader is getting the message that J4P doesn’t ‘get’ the present status quo.  Too right we don’t ‘get it’ and neither should anyone with any sort of decent moral compass.

Presently, who benefits from this shambles – you work it out.  The only thing J4P will confirm is that it isn’t those who are genuinely in most need of support and empathy.

Please, please can somebody with power, motivation and vision have an attempt at stopping this injustice?  You never know it might save lives if done correctly.

If you disagree with a potential to save lives, because you have concerns about profits, tax income or something else, you need to have a close look at yourself.